A bit of history about Ohio Valley Barn Salvage

Randy Smith is the owner of Ohio Valley Barn Salvage. The story behind Randy’s passion for barn salvage is a long and unique one.

In 1998, on a motorcycle ride to Morgan county, Randy happened across the vacant Stockport Mill entirely by chance. Two years and a lot of hard work later, the Mill was completely restored into a bed and breakfast, the Stockport Mill Inn. It is still operating today, and subconsciously jump-started the events that encouraged Randy into a new career.

In 2004 on Randy’s first date with his now-wife Jeanne, Randy asked his ‘top five questions’ that would hopefully lead to a second date. One question was what Jeanne’s dream home would be. Her answer was an old barn, perhaps with horses underneath it. That comment got her to a second date. In 2005 they dismantled a 1906, 36’x48’ barn outside Butler Ohio. They moved it to Mt. Gilead in 2006 and reassembled it. Jeanne got her barn home, minus the horses below them.

In 2005, Randy and Jeanne found an old barn in Butler, Ohio, and it was now Randy’s job to convince her that they could make a great home out of it. Once the frame was up, they found they needed more reclaimed wood to complete Jeanne’s dream home.

At first, it was a necessity to find old barns to complete the home. Somewhere along the line, it became more than a necessity. It turned into a passion, and now a career. As Randy says, “Who thought it would be in my job description that I’m a professional ‘de-nailer?’” 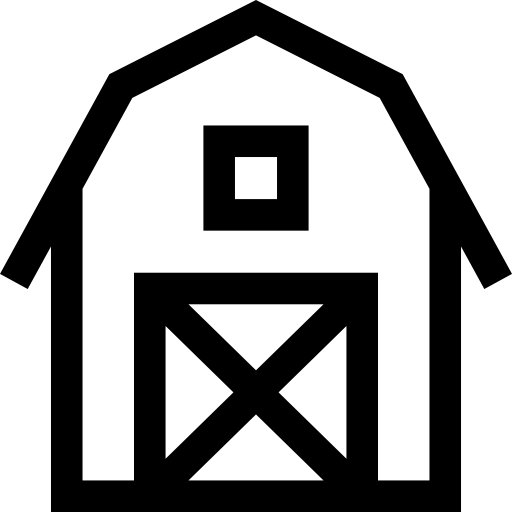 We specialize in dismantling old barns with the intent of reclaiming as much material as possible. This material is used by contractors and homeowners throughout the United States who desire it for their own reclaimed wood projects.

We are located in Mt. Gilead, Ohio:

We cover an area of about 100 miles in any direction for our ‘barn hunts’. When we find a barn, we carefully examine it to see if it meets our requirements for salvage material. There are many factors that determine if a barn is right for salvage.

We at Ohio Valley Barn Salvage have successfully dismantled over 150 barns in the central Ohio area. We have an experienced crew who take the time to work within a structure that may be over 150 years old, and has seen weather and time try to bring it to the ground.

What can I say, Not enough GOOD about how fantastic Randy Smith and his crew at OVBS are! I had worked with another barn guy for over 2 years with no Results! Randy made an offer to buy my barn in 20 minutes! Randy is a man of his word! Everything he said he would do, he did! Now where my barn once was, it's graded to perfection and seeded for new grass! You would never know there had been a barn there for over 100 years! I highly recommend OVBS! You will not be disappointed! Thank you again to Randy and his TEAM!

Jack and I cannot say enough about Ohio Valley Barn Salvage. It was a very hard decision to let go of a barn that meant so much to Jack's family. His brother, sisters, and cousins had corn cob fights, played basketball, played with kittens, milked cows, and I could go on and on. Randy and his crew were wonderful and very hard workers. We could see their interest and care while taking the barn down. We are both so happy to know the barn will be put to use again.